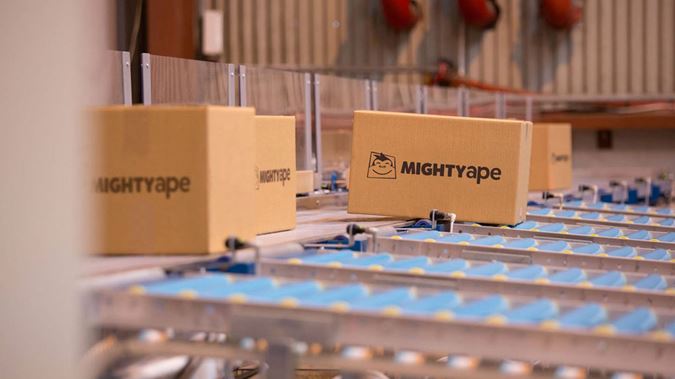 The Battle of Dominion is about to Begin!

The American retail giant Amazon is all set to launch its operations in the Tasman region. It is only a matter of time when the giant gets head-on with the Mighty-Ape and well no matter who wins or loses the battle; Kiwi customers will be the ultimate beneficiary of the battle.

According to the latest from Amazon, the company is already in contact with various local suppliers in Tasman region and is looking to build a bridge for fast and efficient delivery service.

Well, the Mighty-Ape doesn’t seem to be bothered much about the arrival of the giant in his dominion and it seems that the company is busy settling its own chores. The company has been planning to move its current warehouse facility of 5,500 sqm in Albany to a much bigger facility of 10,000 sqm in Silverdale.

The move might seem like a countering act to Amazon New Zealand arrival, however, the warehouse shift has been in the pipeline for much longer and if not for the unfortunate delays the company would have already shifted to its new warehouse facility.

When it comes to online retail service in New Zealand, Mighty-Ape is surely the top retailer in the Kiwi country with quite a long margin. The company started its operations as video game store , way back in 1990’s and slowly progressed to be the leading online retail store in the country. The company take-up the name “Mighty Ape” in the year 2008 and ever since has been operating under this new name.

As far as the strengths of Mighty Ape goes, it is one of the oldest online retail store functioning in the country. Today, the company serves nearly 250,000 New Zealand customers yearly. The Kiwi Ape has long established its reign and dominance in the country which will be its strength against the incoming giant. Moreover, the loyal customer base and the strong well-established delivery system already in place will further strengthen its position for the upcoming battle.

Now’ that’s just one side of the story and though the Ape might be positive about its future, it will need to rebrand its marketing and sales operations in order to compete with the global retail giant knocking at its door. The first and foremost leverage Amazon will enjoy over its local competitor will be its dominating financial position. Amazon is known to squeeze its own profits relying on its financial might to dismantle its competitors out of business.

Mighty Ape will need to watch out closely on this aspect. It is rumored that Amazon will be offering 30% lower prices on products at the time of its launch in the Kiwi land and that will continue for quite some time. This will surely test the mettle out of the Mighty-Ape who isn’t in a position to challenge Amazon NZ financially. Similarly, Amazon is known for its innovative and all-out approach to logistics and delivery system. Drone delivery has already been initiated by the company in the US and it will surely spread its wings rather quickly in New Zealand. Though Mighty-Ape enjoys a favorable position in logistics and delivery system at this point in time, it will have to significantly invest and reconsider its approach in this segment as well.

The range is yet another segment where Amazon can hit Kiwi Ape hard. Amazon delivers products from A to Z and not many companies have the mettle to offer that much range. Not being able to range its products can cost the Kiwi Ape with switching customer’s loyalty in favor of American retail giant.

Well, it is surely going to be an interesting battle for the dominance in the online retail industry in New Zealand. To say the least, the landing of American retail giant Amazon will definitely shake-up the local industry for the good. More than anything else, it will serve as the wake-up call for digital marketing agencies to reconsider their business approach and build a closer bond with local industry and businesses.  At the end of the day, the most detrimental factor behind the success of any retail business is the service quality and customer satisfaction. 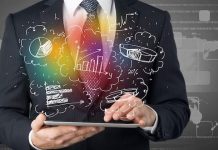 What role design plays in the marketing? 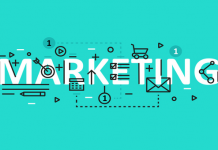 Independent Marketing: The way of the future 5 ESSENTIALS OF DIGITAL MARKETING TRENDS IN 2020

Why Good Website Design is Important, and Why You Need It

Why Good Logo Is Important For Your Business